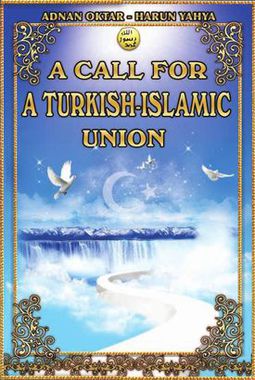 A CALL FOR A TURKISH ISLAMIC UNION

This book deals with the Muslim world’s need for the establishment of a Turkish Islamic Union and its importance for world peace in the light of the political, sociological and economic facts. The current situation clearly suggests that Muslims will influence the developments of the twenty-first century in one way or another. However, what really matters here is that this influence must benefit the Islamic world in particular and humanity in general. The first thing that comes to mind at this stage is whether the Islamic world can play such a role, given its present condition. No doubt, Muslims have the necessary ability and awareness to shoulder this responsibility.