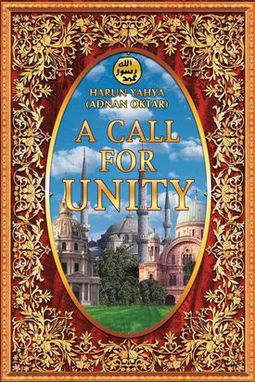 A CALL FOR UNITY

We are living in an era in which the world is in need of peace, friendship, and solidarity more than ever. The tensions and conflicts that defined the twentieth century continue in this new century as well, and innocent people all around the world continue to suffer from them. Despite the urgent need for solidarity and cooperation, certain circles are inciting conflict, particularly conflict between the world's two greatest and deep-rooted civilizations. This issue needs to be scrutinized, as the war of civilizations that they envisage would have disastrous consequences for humanity.