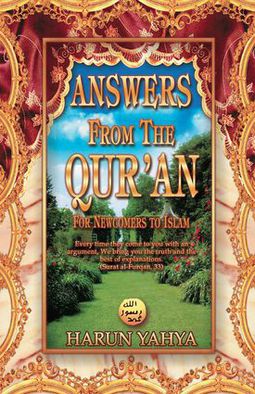 ANSWERS FROM THE QUR'AN

There are considerable differences between believers, who truly believe in Allah and adhere to the Qur'an and the Prophet, peace be upon him (pbuh), as a guide to the righteous path, and unbelievers, who have no faith in Allah. These two groups are people of different worlds, for as the Qur'an informs us, just as they are separated here, they will be separated in the Hereafter: One group will be sent to Paradise while the other group will be sent to Hell.